hypanis.ru Is Your Daughter a Candidate for Princess Camp? | Career Girl Network 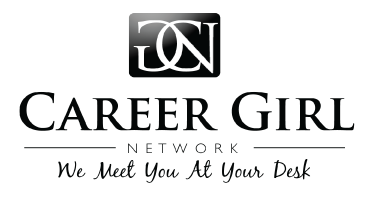 Is Your Daughter a Candidate for Princess Camp?

Posted August 21, 2015 by Katherine Toll in On the Ladder

I never thought to ask this question of my friends but, Is your daughter a candidate for Princess Camp?

Evidently, these camps are a ‘thang’ that I somehow (blessedly) missed in my travels. It came to my attention as I perused my daily news digest (Facebook, #dontjudgeme) and saw a 30-something post a picture of her daughter on the first day of Princess Camp.

I sat stunned for 5 seconds and them reassessed: Yes, it’s 2015. And, yes…a magic wand and some fairy dust cannot cure my problems. Or, can they?

I set off to investigate with a fair amount of skepticism. At first blush, I was not disappointed with photos like this:

But then I saw this explanation:

Princess Camp is the fastest growing mentoring program in the nation! The program is designed for girls, ages 5 to 12, who are looking to improve upon skills that promote self-confidence and poise and find mentoring from today’s young teen leaders.

And, for a moment I wanted to believe…what’s so wrong with that?

EVERYTHING. Princess Perks Include:

A badge and season ticket to the show is inlcuded [SIC] for the princess.

For me… these days. I want to believe there are options for young girls unrelated to appearance. And, sashes. And, crowns.

But, I feel discouraged. Why would anyone want their child (female or male) pigeon-holed into a meme or a caricature of what they ‘should’ be based on gender? And, why do we keep parading little girls around like Barbie dolls?

It’s time to kick it into gear and call on the best possible parts of ourselves because we are out of options. Give that little princess a tool kit and let her build a better world with it!